Subteam Updates: T Minus One Month

As we near our competition date, when the team will be travelling down to New Mexico to attend the Spaceport America Cup 2017, it's important to reflect on what we have accomplished and look forward to what we have yet to learn. Here are some subteam updates approximately one month before the launch date!

Within these few months, the Avionics team has tested all the hardware to be printed onto the PCB (printed circuit board), which contains the ignition, CPU, actuator, and more. This includes testing the accelerometer, which will be used during the rocket’s liftoff as measuring the acceleration will produce the most useful altitude data. The pressure sensors was also tested, which will be primarily used near the rocket’s apogee (highest point of a rocket’s ascent) where the pressure differences, and not the acceleration of the rocket, will produce the most useful altitude data. Additionally, Avionics has tested its state machine and the code that will trigger and monitor certain events during the rocket’s flight. The team anticipates to have more testing to be performed closer to the launch date through a model rocket test, where the team is able to collect representational data to improve the electronic components of the rocket. 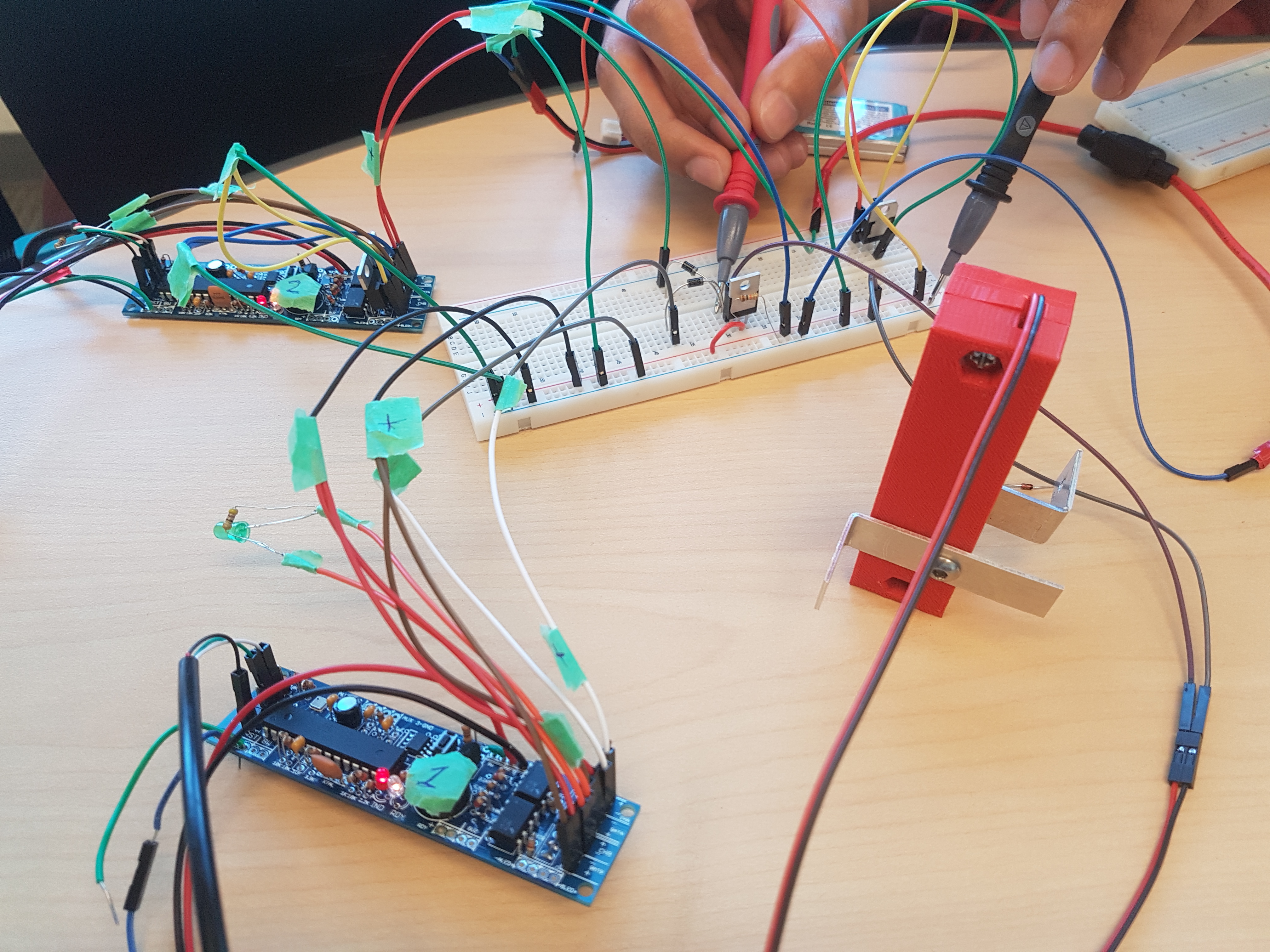 A snapshot of Avionics testing their hardware.

After integrating the feedback from CDR, our aerostructures team has been busy manufacturing the rocket components. Our body is composed of two separate carbon fibre body tubes and a 3D printed nose cone and fins. The carbon fibre body tubes are made and they are sanding it down for the paint job. The nose cone has been printed and we are considering the paint options. The fins are currently being printed and we are keeping our fingers cross for a successful print! They are also working closely with our payloads team to fit their structures inside the rocket, with our recovery team to ensure a smooth deploy of our recovery mechanism.

Each payload sub team is currently undergoing more prototyping and testing, and all teams are working to send a final 3U Cubesat (three unit cubesat) into the air. If you would like to view the most recent updates for Payloads and other subteams, please keep up on our social media platforms: Facebook, Instagram, and Twitter

A member of the EMECS subteam working hard on a part of the Paylods component of the rocket!

Thank you for taking the time to keep up with the team’s progress!